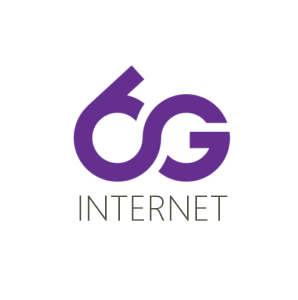 The 6G standard is to be the successor of the currently implemented 5G network, offering incomparably (even 100-500 times) higher speeds, higher energy efficiency and reliability. The Ministry of Science and Technology in China is currently working on 6G Internet. The subject is also of interest to the biggest players in the technology industry, such as Huawei, Google, Apple, Charter Communications, Cisco, Intel, MITRE, LG Electronics, and Hewlett Packard Enterprise.

Although the first 6G satellite has already been launched into orbit, 6G Internet is a rather distant prospect for now. It is estimated that the first 6G network will appear at the end of the 2020s. According to experts, the new technology will provide full use of virtual and augmented reality, so it will be dedicated primarily to smart solutions (autonomous vehicles, smart cities, etc.).

The expected parameters of the 6G network are: throughput of up to 1 Tb/s, user-accessible throughput of 100 Gb/s, latency of less than 1 ms, and the ability to use devices in vehicles traveling at speeds of up to 1000 km/h. The network will be able to support up to 10 million devices per 1 km2.