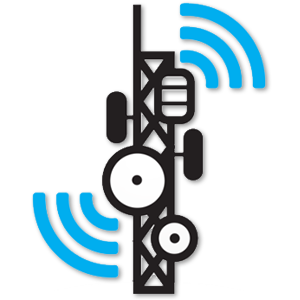 Long Term Evolution (LTE) is one of the latest wireless data transmission standards. It is the successor of third-generation systems. The first version of the LTE standard was released in December 2008 as Release 8. Since then, the technology has been continuously developed, finding more and more applications in commercial solutions. LTE, in its basic version, is often referred to as a 3.9G/Super 3G compliant technology to distinguish it from 4th generation networks.

With LTE, mobile capabilities have increased significantly - data rates have increased, latency has decreased, radio link efficiency has increased, transmission costs have decreased, and architecture has simplified. These benefits are clearly felt by end users. LTE offers much greater possibilities in the field of introducing additional services, which, along with the development of the technology, are becoming increasingly popular and attractive to the user. This is particularly true of streaming multimedia (VoIP, video conferencing, VOD), which require very fast connections. Translated with www.DeepL.com/Translator (free version)