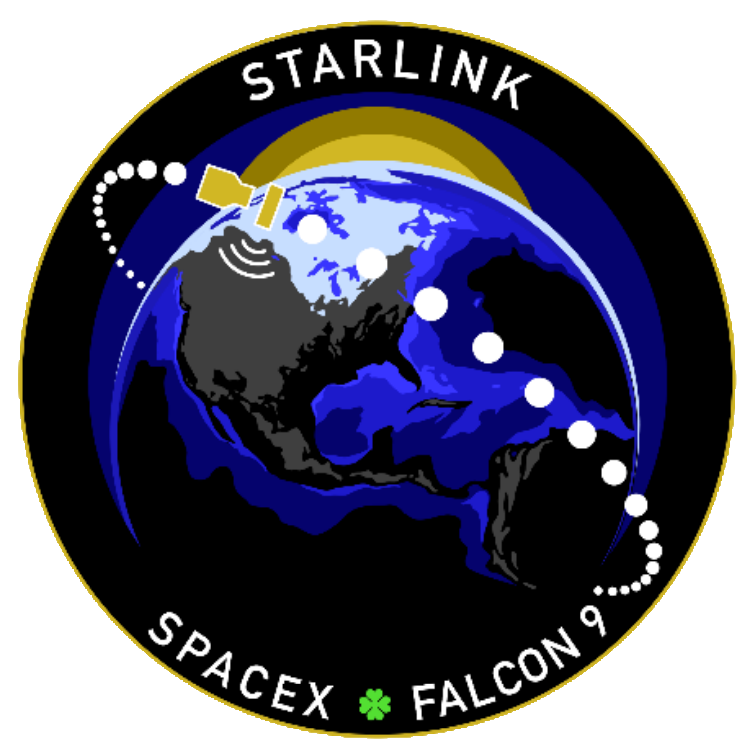 Starlink is a telecommunications satellite system that is being built by SpaceX, an American company owned by Elon Musk - the owner of the Tesla brand. According to the assumptions, the system will consist of about 12,000 satellites placed in low Earth orbit at three altitudes above the Earth. The solution is expected to provide Internet connectivity around the world. Initially, the connection speed will be up to 150 Mbps with a latency of 20-40 ms, but these parameters will be significantly improved in the future.

Although the space Internet is only in the testing phase in the U.S., and the system is scheduled for completion in 2027, there are already nearly 900 Starlink satellites orbiting the Earth in low Earth orbit. Subscription prices for the test service are also known. Monthly access to the space Internet costs $99. To this must be added the one-time cost of buying a set of equipment allowing the connection with satellites (499 dollars). At the beginning of 2021 the tests are to be extended to other countries - including European.